Travelling as a Vegan or Vegetarian

According to finder.com, 7% of the UK population are vegetarian, making it the most common non-meat diet. With 4% of population following a pescatarian diet and 1% on the vegan diet, around 6.5 million British adults are totally meat-free. Research suggests that by the end of 2019, around 12 million Brits (22%) will follow a non-meat diet of some sort.

But what about when you go on holiday?

Nowadays vegetarianism is so well-recognised globally, that you'll more than likely always find something on the menu. But just in case you need some advice (and happen to be travelling to one of the destinations we’re about to talk about) then this is for you– enjoy!

If you’re off to Italy anytime soon and you’re vegetarian or vegan, then you’re in luck! Around 10% of Italians are vegetarian, so the number of meat free options are endless.  Even if you’re vegan, you won’t find yourself restricted to a measly salad. Italians hardly ever use butter in their dishes, opting for olive oil instead - and cheeseless pizzas are actually more common than you may think!

The key is to know how to order (providing you let them know you don’t want meat!) restaurants should be able to take it out or swap it with something else.

To help you out, here’s a few phrases worth remembering when you order your food:

Some dishes will be vegetarian, without you having to make any changes to the dish. This includes:

Even gelato is vegetarian – so if all else fails you can just eat ice cream for each meal of the day! 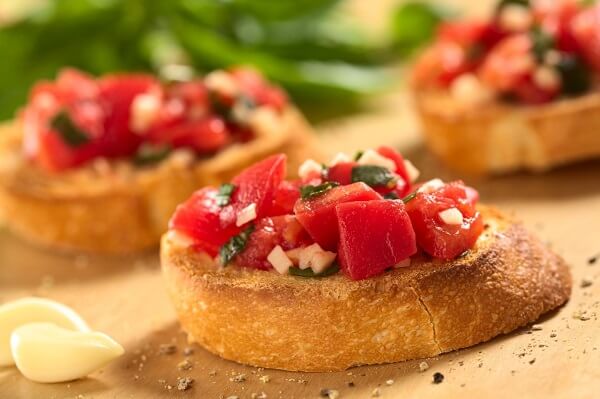 India is the perfect destination for any foodie - be it vegetarian or vegan. Many of the dishes labelled as ‘vegetarian’ are actually 100% vegan and taste pretty spectacular. Often, it’s as easy as replacing ghee with oils such as mustard or coconut.

Around 30% of Indians are actually vegetarian and over the year the meat-less lifestyle has become ingrained into the culture. The key to the perfect dish is the aromatic spices – which as a rule of thumb are normally vegan.

In the UK vegetarian and vegan food can be quite pricey. Supermarkets are charging double the price for vegan cheese, which looks like cheese, but isn’t actually cheese. In India your money goes far. You can eat the most amazing dishes for less than £1 – yes you heard correctly.

Meat free dishes tend to be safer to eat than those with meat in them. We’ve all heard of the dreaded Delhi-belly, so perhaps cutting out meat and dairy isn’t a bad thing – especially whilst travelling. Street food can sit out in the heat for hours, so even if you aren’t vegetarian or vegan, perhaps opt for the vegetable-based option.

If you are planning on a trip to India and you’re either vegetarian or vegan, here’s a few tips to bear in mind: 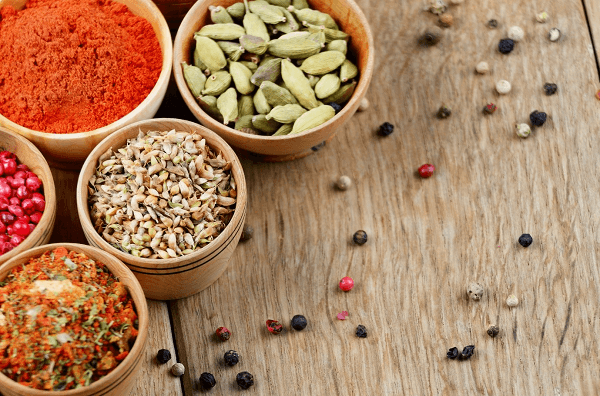 Moroccans are known meat lovers, but that doesn’t mean there aren’t any vegetarian dishes available. In fact, there are quite a few to choose from: including salads (not the boring kind), tagine, couscous, beans and an array of bread and exotic fruits.

Moroccans know about vegetarianism, however being vegan is somewhat of a new concept. Make sure you ask about what’s actually in the food – the last thing you want to be tucking in to something filled with dairy. The two most common languages in Morocco are Arabic and French. So, have some phrases up your sleeve so that you can get to the bottom of what’s in your food. 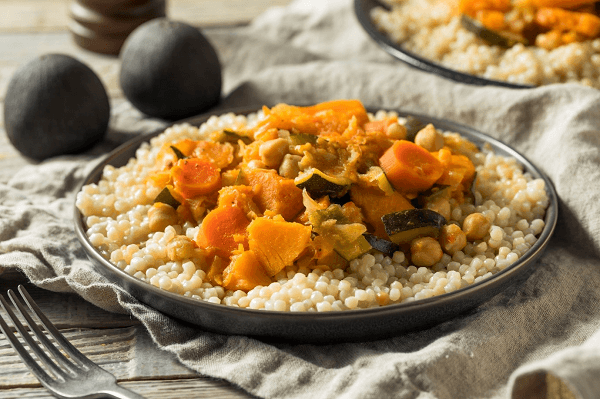 If you are planning on going backpacking this year, or perhaps you just need a well-deserved holiday, we have the perfect travel insurance for you. From Single Trip to Long Stay policies – we’ve got you covered.